A new federal panel has been created called the Commission on Evidence-Based Policymaking. Already hearings have been held (October 21, 2016, and up to March 13, 2017) documenting the push by private technocrats and governmental agencies at all levels for collecting unrestricted individually identified data on every American. Truth in Education recently published a lengthy article on what this means and compared it to the Chinese system, which is used to control every individual in China. Here is an eye-opening clip of that article:

In Missouri on the first Tuesday in April (April 4, 2017), elections are held for local school boards and municipal government. Because this involves thousands of candidates, it is beyond FRONT LINE’s scope to survey all of them and then report their policy preferences. Therefore, it falls upon you, the citizen, to find out who they are, and then contact them about why they are running and what they believe are the important issues to address. To help your conversations with them, here are just a few suggestions. Obviously, there will be more local issues to discuss. Check your local community newspaper to get up to speed.

For six years, Americans were glued to their televisions watching Downton Abbey, the award winning series created by Julian Fellows. The story spans 12 years, (1912-1925) of “gripping drama centered on a great English estate on the cusp of a vanishing way of life. … Americans fell in love with Downton Abbey’s Granthams and their family of servants and have followed them through sweeping change, scandals, love, ambition, heartbreak, and hope ever since. … Downton Abbey delivers wit, wisdom, passion, and a phenomenon that is, at its heart, utterly human.”1 A global audience of over 120 million people has viewed it, and it is one of the top-ever programs aired on PBS .2

“Stories sympathetic to virtue, preservation of property, and admiration of nobility and of wealth can be told beautifully and to wide audiences,” said Jerry Bowyer in the February 14, 2013, issue of Forbes Magazine. Likewise, in Vanity Fair David Kamp wrote, “In its clear delineation between the goodies and baddies, in its regulated dosages of highs and lows, the show is welcome counter-programing to the slow burning despair and moral ambiguity of most quality drama on television right now.” 3

Dear friend of truth,
My eleventh summer was spent in a small, Norman Rockwellesque town where my brother and I and five friends were able to ride our bikes anywhere, day or night.

Even though we never thought about danger, these were the days of the Cold War, and news reports about Senator McCarthy were daily events. We frequently heard that “there were communists under every bed.” (Some of us actually looked under our beds to ensure that we were safe.)

One day, our band of seven observed two very hippie-looking kids coming out of a shack near the river. We were impressionable and imaginative children, so just one look at these two scruffy college-age people made us believe that we knew just WHO they really were. Communists! Although they were part of the local summer artist school from Michigan State, we decided that the art school was actually a “front,” and as good citizens, we must do our duty.

Breaking through the Fog

When I was 16, my younger brother and I, along with three friends decided to surprise another group of friends who had embarked upon a camping trip on Lake Michigan. Contrary to parental warnings, we slid our two outboards from an inland lake, around a dam, and onto Lake Michigan. Growing up, we had all heard stories of the dangers of sudden storms on this part of Lake Michigan where hundreds of shipwrecks have occurred. 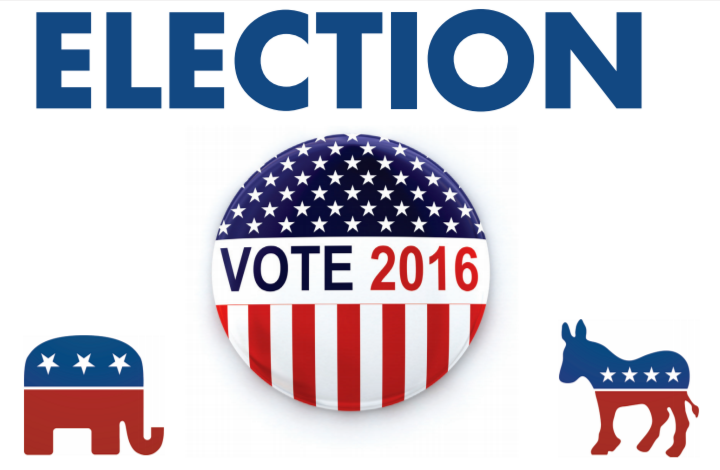 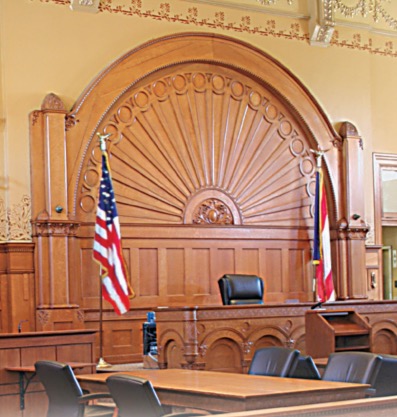 With the sudden passing of Justice Scalia, the stalled confirmation of controversial appointment Merrick Garland, the awareness of judicial appointments and their significance is at an all time high. (The Judicial Branch) may truly be said to have neither FORCE nor WILL, but merely judgment; and must ultimately depend upon the aid of the executive arm even for the efficacy of its judgments. (Alexander Hamilton, Federalist No. 78) Western Civilization generally, and America specifically, owes a tremendous debt to the Holy Bible for giving, among other things, form and substance to government, language, culture, and law. 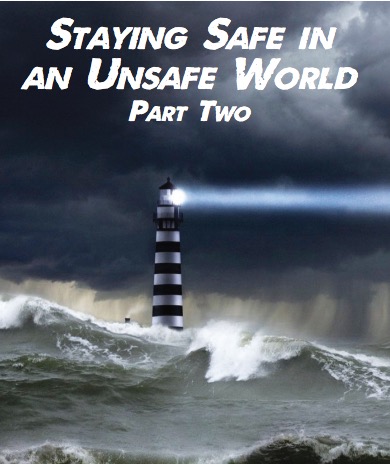 Many questions must be answered first if Americans are serious about staying safe today. Staying safe means undertaking pre-emptive actions to keep our civil society from turning into anarchy and thus losing life, home, income, and constitutional freedoms. Two in particular are paramount. 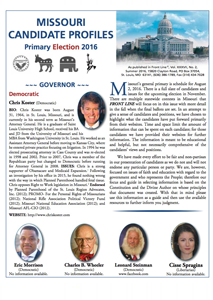 Missouri’s general primary is schedule for August 2, 2016. There is a full slate of candidates and issues for the upcoming election in November. There are multiple statewide contests in Missouri that FRONT LINE will focus on in this issue with more detail in the fall when the final ballots are set. In an attempt to give a sense of candidates and positions, we have chosen to highlight what the candidates have put forward primarily from their websites. Time and space limit the amount of information that can be spent on each candidate; for those candidates we have provided their websites for further information. The information is meant to be educational and helpful, but not necessarily comprehensive of the candidates’ views and positions.

Staying Safe in an Unsafe World 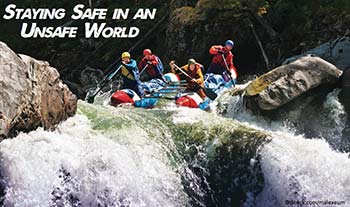 STAYING SAFE IN AN UNSAFE WORLD

America the Beautiful! A special place in the development of today’s world – beauty, opportunity, and freedom with a history of optimism unlike any other.

Consider the chance to shoot the white water rapids on one of America’s incredible crystal clear, pristine rivers. Knowing there are risks involved, you hire a seasoned guide who will maneuver you securely through the boulders and waterfalls to the calm pool below. Not every American will choose to experience the excitement of this kind of adventure. But if you do, your journey is thrilling because of the near misses of jagged rocks and boulders, the crashing of waves over your head, the heart-in-your-mouth moments, and the rush of adrenaline when your guide yells pull hard-right on the oar. You have chosen these moments because you are motivated to do and succeed.